Back to all posts

This is a story that is supposed to date back to the Middle Ages where there was a popular belief in lycanthropy, which is the power to turn oneself into an animal at will. 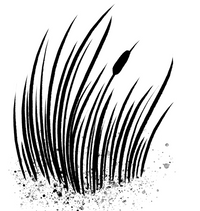 Old Mother Nightshade was a supposed lycanthropic witch who was believed to live at Gendey Dyke. She lived in a hovel away from the village which nobody went near as, when the full moon shone, the villagers could hear strange barking even though she kept no animals. All the villagers feared Old Mother Nightshade except for a simple youth named John Culpepper who loved a girl called Rose in the village. Rose spurned his love so John went to the witch to see if she could punish Rose for him. The witch welcomed the youth and told him to give a box of sweetmeats to Rose at the day of the full moon and then report back to her.

He did as the witch told him, and returned under the moonlight to the witch’s hovel. However once there, he was fastened to a chair and watched as the old woman turned into a snarling, dribbling, monstrous animal, all covered in thick brown hair. A group of men, hearing cries from the hovel in the night, ventured forth to the house at dawn but found nothing except a pile of clothes and bones thrown into a corner. The boy was never seen again, but Rose flourished, with never a thought of the young boy who once loved her.

The villagers burned down the hovel, but the villagers of Gedney Dyke still hear to this day, a strange barking at the full moon. 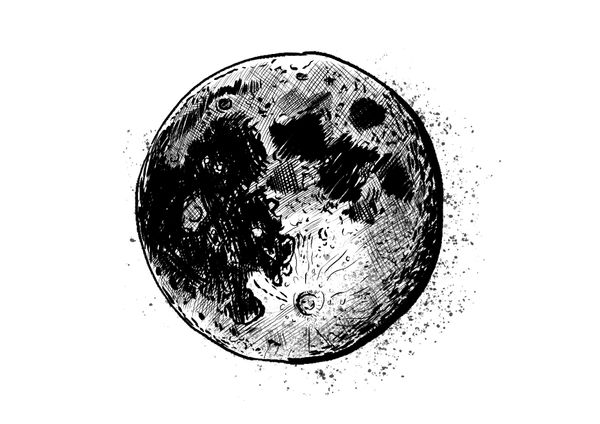